In the electronically controlled gasoline injection engine, the oxygen sensor for closed-loop control of the fuel system is an important electronic component, used to monitor the oxygen content in the exhaust gas, and fed back to the ECU with a voltage signal to keep the air-fuel ratio at 14.7. At the same time, it is also an endorsement alarm component for multiple fault signals.

The common failure of the zirconia sensor is that the surface is covered with lead or carbide, which results in gas impermeability and oxygen ion diffusion and failure. When the fault lamp alarms and the sensor fails to read, it is necessary to diagnose it, because the oxygen sensor alarm is not necessarily a sensor failure, and its alarm signal is also affected by the following factors.

1. Working condition of ignition system;
2. Sealing performance of intake system;
3. Whether the exhaust system is blocked;
4. The working condition of the fuel injector;
5. The oil pressure of the oil supply system.
Therefore, in the engine maintenance, once the alarm signal of the oxygen sensor appears, the computer and the human brain should be used to comprehensively analyze, judge, and exchange the faulty parts for reasonable maintenance.

If the change time is greater than 250ms, although the maximum voltage when the mixture is rich and the minimum voltage when it is lean are sometimes normal, in actual application, it appears that the oxygen signal is unresponsive and cannot provide real-time mixer information for the engine computer. The fuel feedback system is out of adjustment, and some soft faults are mostly caused by this reason.

Control principle The engine computer understands the slight deviation of the current mixture concentration from the theoretical value through the signal output by the oxygen sensor and accordingly adjusts the energization time of the injector according to this signal to compensate for this slight deviation, thereby improving the control accuracy. This is the so-called closed-loop control.

Second, the common faults of the oxygen sensor
Heating unit failure (generally open circuit);
The minimum voltage (failure) when the signal voltage is always lean;
The signal is unresponsive (the change time of rich and lean voltage is greater than 250ms).

4. Limitations of traditional detection methods
For many years, the industry's congressmen have used the above methods to perform in-vehicle tests on oxygen sensors, or use a good oxygen sensor for comparison tests. Under normal circumstances, you can also determine the fault. However, the above methods have the following problems, and these factors often restrict the accuracy of the detection:
1. It is required that the engine condition of the tested vehicle is good in order to achieve the required test results. If the engine operating conditions are not good and the mixture is rich or lean, the oxygen sensor cannot accurately achieve the change between the rich and lean signals according to the given test conditions;
2. The change time of the oxygen signal rich voltage cannot be directly detected, but the change time of the oxygen signal rich voltage can be evaluated by such an indirect way that the signal voltage should change at least 8 times between 0.1-1.0V within 10S. In practice, it is more random;

3. Since the off-vehicle test cannot be achieved, the above method is very limited, and some more complicated hidden faults cannot be effectively located. Even if the "comparison method" is used to solve the fault, it is often "knowing it, not knowing it".

5. The latest comprehensive and accurate detection methods
In view of the above situation, we have proposed a more comprehensive new scheme for oxygen sensor detection. This scheme has two methods: on-vehicle and off-vehicle, which provides an extremely convenient means for automotive technicians to diagnose engine failures related to oxygen sensors.
1. Features and functions of the on-board detection method:
Use traditional testing methods combined with accurate oxygen signal concentration change time testing to quickly evaluate the performance of oxygen sensors. 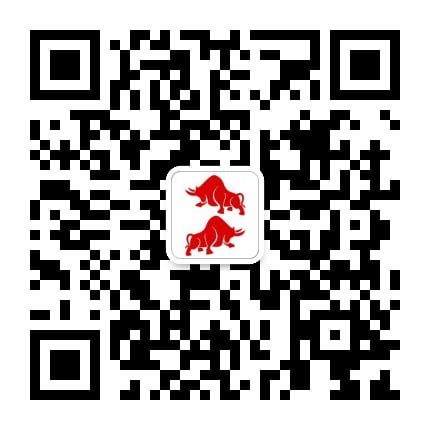